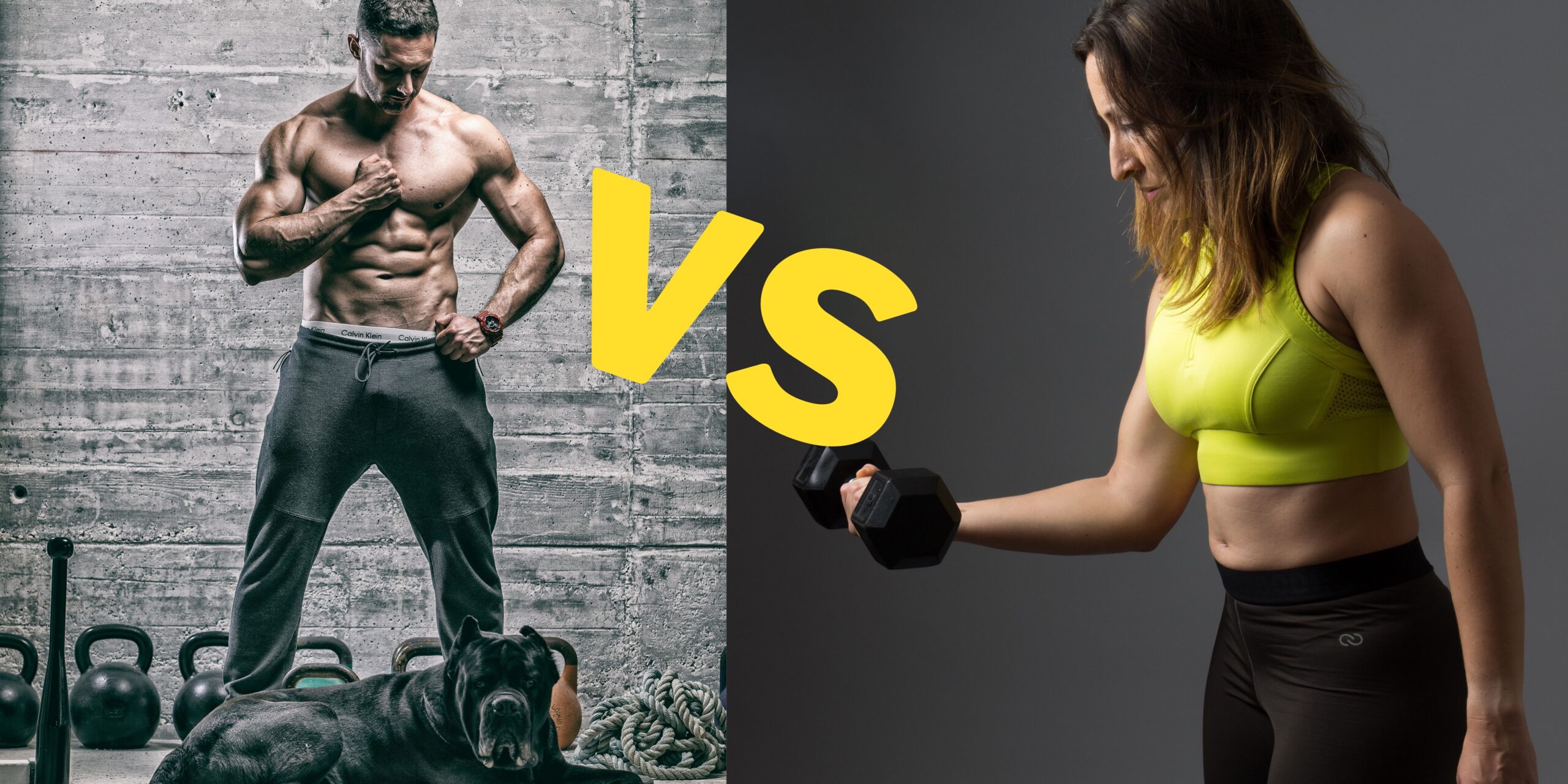 Studies have shown that, on average, men have a body fat percentage of 18% to 24% & they tend to experience fat loss more quickly than women. In a group of people with relatively equal levels of physical activity, women carry a body fat percentage of 25%-31% when compared to their male counterparts. This is a difference in body composition that is noteworthy when the role of metabolism is in consideration. Even at rest, men tend to carry more muscle & require more calories for normal life function than women. Muscle also carries more water than fat tissue & this plays a part in the body shape of men vs women. There are a variety of physical differences in men & women that account for changes in weight loss. Here are a few:

Sex plays a role in the distribution of body fat. Men tend to carry more muscle mass, which requires more calories to sustain. Women tend to carry more body fat. Body fat does not carry as much water as muscle tissue, & it is also less dense. This can account for a higher volume of tissue that weighs less than lean muscle. A difference in musculature can change how fast a man or women’s metabolism works, even at rest. Additionally, muscle tissue requires more oxygen to rid itself of toxins. There is also the water content to consider. Adult men’s bodies are made up of 60% water while adult women are about 55%. A loss in total bodyweight versus a loss purely in body fat can be easier for men. As a result of having more muscle, men can also store & lose a greater volume of water than women.

Restaurant goers & customers at bars do not usually have different sized portions based on sex. Even when women choose what are often considered “healthier” options, the portions amount to a higher calorie count. A 16 oz. lean steak is the same for male & female customers. The resulting impact on the body & how it is stored for energy later are not the same. Pre-portioned food choices that are available naturally favor a higher metabolism. That condition is more often met by consumers with a higher percentage of lean tissue & that group is disproportionately male.

Even when making healthier choices, fruits & vegetables tend to be more attractive to women than to men. Replacing calories from starches & carbohydrates with lean proteins is more popular among male dieters. This often leads to fewer calories consumed by males.

Women experience a hormonal change due to menopause & age, which men do not.
These changes come with a slower metabolism & a tendency to carry & build lean muscle tissue differently. Men experience a drop off in muscle mass due to age but not to the same degree as women. As body composition changes take shape, the calories required at rest change as well. The body does not experience a change in the way that it uses calories, however. This can cause excess calories to be stored in places that are stubborn to change. They may become more difficult to manage & end up as stored fat tissue. A decrease in estrogen means that post-menopausal women are also more likely to gain weight than men in the same age group. Female hormones also cause calories to be stored as fat & though it is less dense, fat takes up more volume than lean tissue which affects body shape.

A hormonal disorder that leads to infertility, Polycystic Ovary Syndrome (PCOS) can extend past childbearing years & the hormonal shift can cause changes in weight gain & loss. The weight is not only a challenge to lose but carries an increased risk of obesity-related diseases. In the event that a woman does become pregnant, this can play a role in weigh changes. Total weight gain during pregnancy can also come with more fat gained. Changes in lifestyle to better support a growing baby can bring shifts to sleep and exercise habits needed to lose weight safely. A decrease in time available for both means halted weight loss & potentially more weight gain.

The Effect of Age on Weight Loss in Men & Women

As the body ages, even in the case of pre-menopausal women, less lean tissue is stored and fat and water care carried differently. Men experience a natural atrophying as cells age but without the influence of hormonal shifts that women do. Activity that can contribute to weight management can become more uncomfortable as joints age.
Men also cope with stress in different ways that less often involve food. The American Journal of Clinical Nutrition  found that women tended to be stress eaters more often than men. Men experience stress but with resulting management styles that do not result in more calories consumed. Social factors including diet products & plans that are advertised to women are a genuine factor.

There are some diseases with a higher link to obesity as well as a higher incidence in women. Men and women can lose weight at near the same rate, but the required activity levels are different. Female readers that have reported a harder time losing weight and body fat are not imagining this challenge. Research and ongoing studies have supported that experience. A plan that is sustainable, enjoyable, and applied consistently is one that can yield the most success. Any diet and exercise protocol should be evaluated with care professionals so condition-specific considerations can be made. A scale can project a narrative that is incomplete on the picture of health and weight gain and loss in men and women. 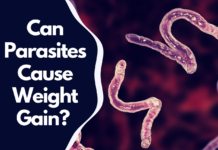 Can Parasites Cause Weight Gain – How it is Related? 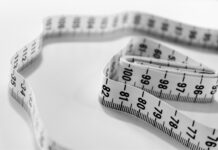 5 Easy Ways To Burn Calories and Raise Your Metabolism 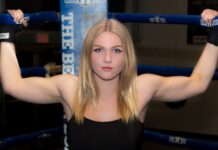 10 Calorie Burning Workouts for People Who Hate Working Out

Moringa – Uses, Side Effects, and More

Benefits of eating Basil Seeds, All things you need to know

7 Ways To Get Abs Faster

Health benefits of an avocado

Dailybuss.com is a Health and Fitness Related Website. I Create This Website Just To Share My Knowledge and Experience To Other Peoples Here In This Website You Will Find Many Articles Related To Health and Fitness. If You Are Interesting To Learn More About Dental Care, Weight Loss and Exercise Then Here I Also Share Exercise and Weight Loss Tips.

How to lose weight without dieting?

How To Sleep After Gallbladder Surgery – A Must-Read